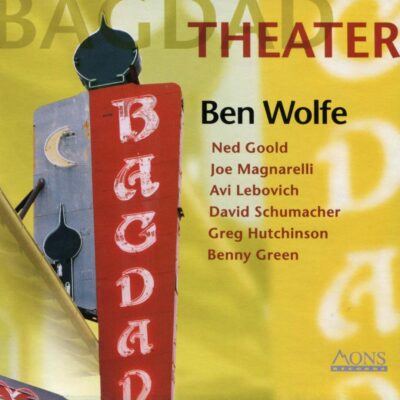 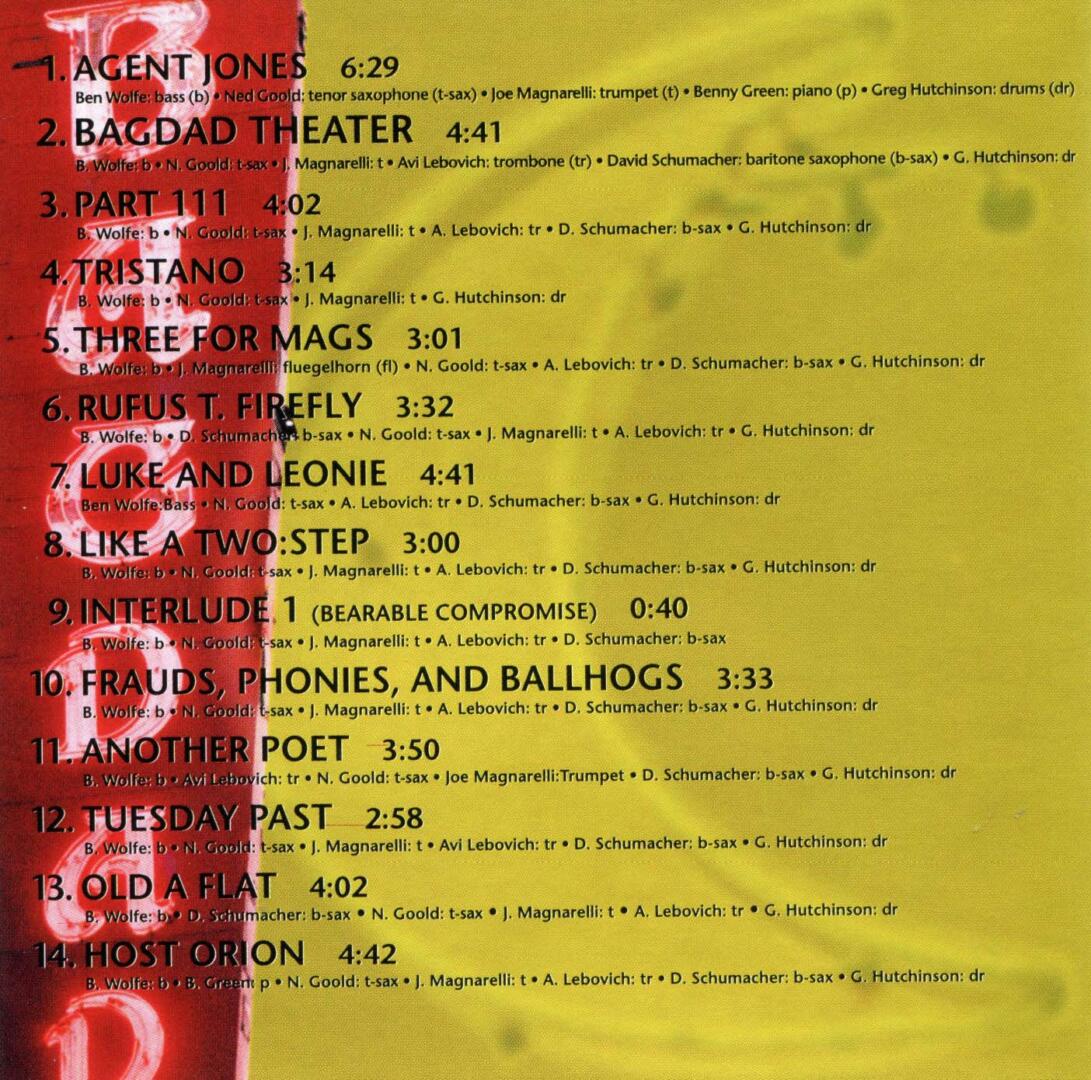 New York bassist/composer and bandleader Ben Wolfe’s music has been described as “Mingus and Miles Davis meet Bartok and Bernard Herrmann” (Ben Ratliff – The New York Times). Acclaimed by some of the jazz world’s most respected critics for his “wit and cool intelligence” and signature “innovative, melding of hard-swinging jazz quartet, outstanding guest soloists and classical string quartet.”, Wolfe continues to produce works that draw top-flight reviews from fans and jazz journalists alike.

There is no doubt that after decades as one of the most sought-after bassists in jazz, performing with top names such as Wynton Marsalis, Harry Connick Jr., Diana Krall and many others, award-winning composer and bandleader Ben Wolfe is clear about his creative direction… “Much of the music I’ve composed; particularly the music that includes strings, I think of as chamber music within a jazz context.” – Ben Wolfe

Ben leads several distinctive ensembles, featuring top jazz veterans, and upcoming young talents, presented in a range of formats, from Quartet to Sextet, featuring trumpet, saxophone, and vibraphone. His extended works for Octet, comprised of jazz quartet plus string quartet have been described as “ground-breaking”. The Ben Wolfe Trio plays brilliant, innovative arrangements of songs from The Great American Songbook, as well as the music of Thelonious Monk and others. And– The Ben Wolfe Quintetcontinues to be a mainstay at Dizzy’s Club in NYC, performing an annual four-night run in the late summer, each year.

An award-winning composer, Ben is a two-time recipient of Chamber Music America’s New Works: Creation and Presentation Program Grant through the Doris Duke Foundation. First received in 2004, Ben was able to use this funding to compose his extended work Contradiction: Music for Sextet. Ben received the grant again this year, and is currently writing his next extended composition. Wolfe has distinguished himself through a significant catalogue of original music, including over one hundred songs across nine albums, several extended works, and the film score for Matthew Modine’s 2008 short I Think I Thought. The New York Sun hailed his work on this film as, “a standout music score.”