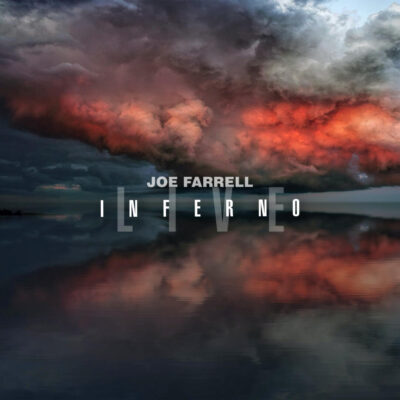 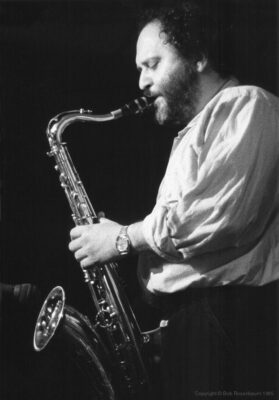 Joe Farrell, was an American jazz multi-instrumentalist who primarily performed as a saxophonist and flutist. He is best known for a series of albums under his own name on the CTI record label and for playing in the initial incarnation of Chick Corea’s Return to Forever.