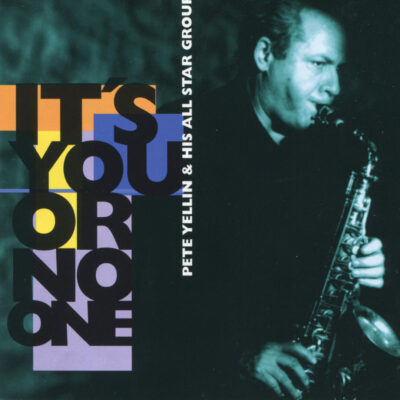 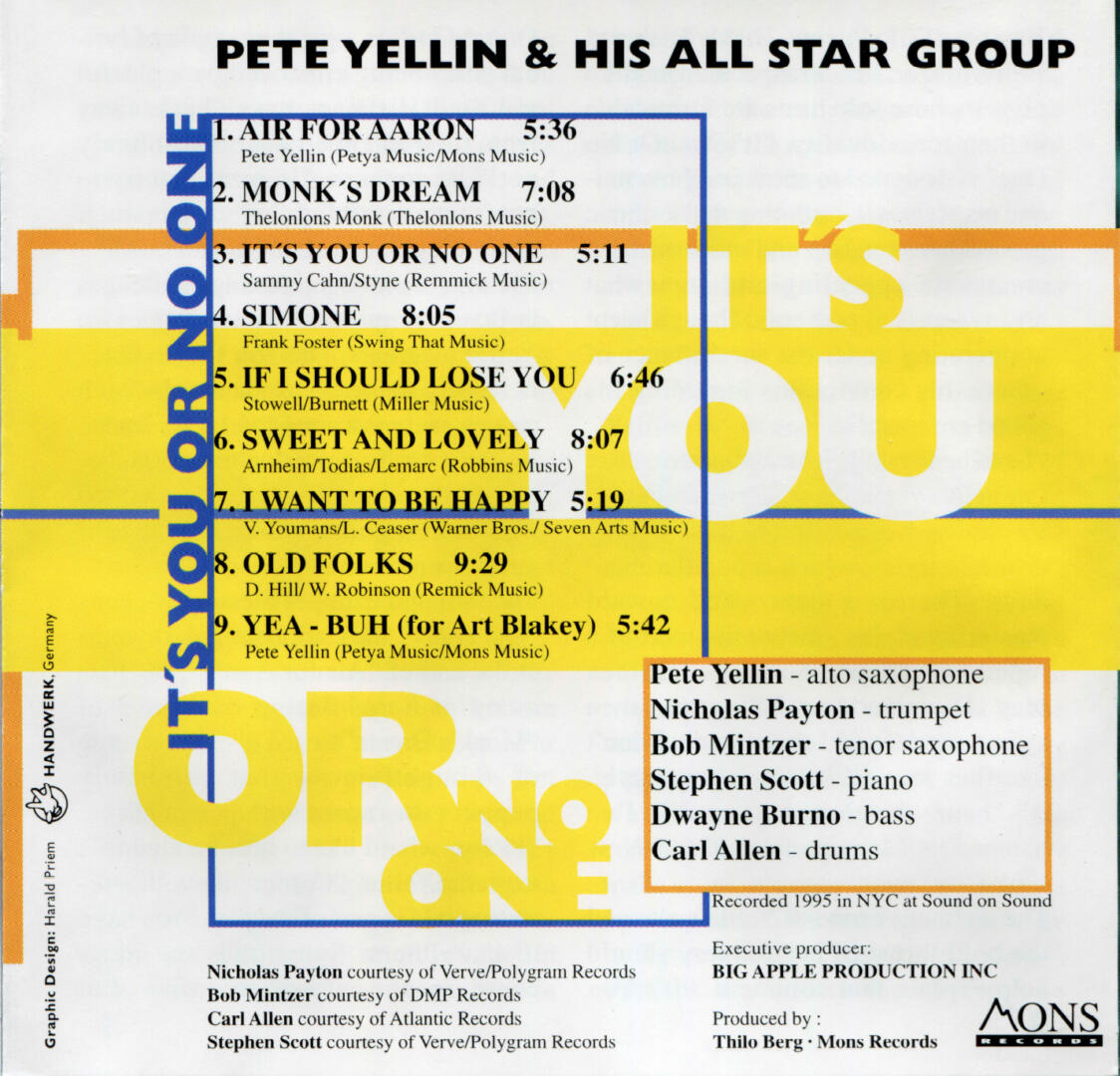 A native of New York City, Yellin received piano lessons from his father, who was a staff pianist for NBC. He began playing saxophone in the late 1950s after hearing Art Pepper. He studied music at the Juilliard School and Brooklyn College

During the 1960s, Yellin worked with Chick Corea, Lionel Hampton, Buddy Rich, and Tito Puente. In the 1970s, he was a member of Joe Henderson’s band and worked with Mario Bauzá, Charles Earland, Maynard Ferguson, Sam Jones, and the Thad Jones/Mel Lewis Orchestra. He started his own group in 1974. During the 1980s and 1990s, he worked with George Benson, Eddie Palmieri, and Bob Mintzer. Yellin played with Mintzer’s big band from its origin in 1984 until 2007, when he moved to California.

Four years later, he suffered the first of several strokes that would end his life in 2016. He taught jazz at Long Island University, establishing its program in 1984 and leading it through the 1990s