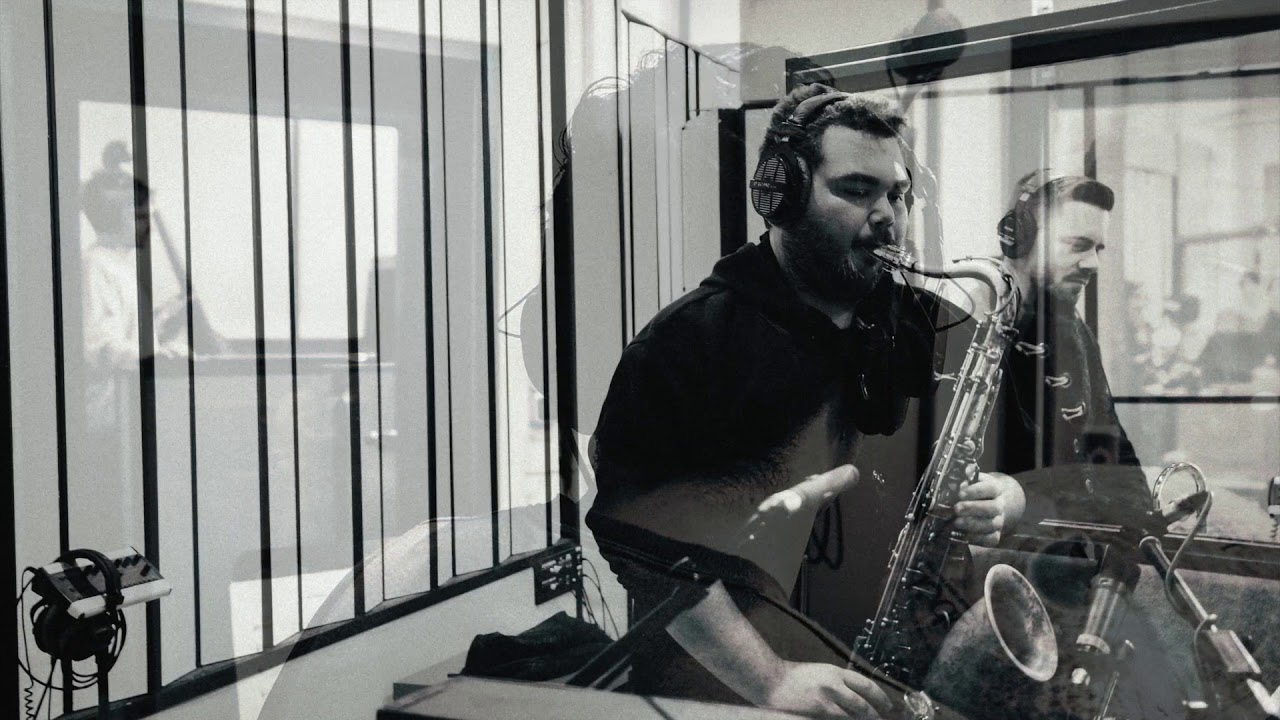 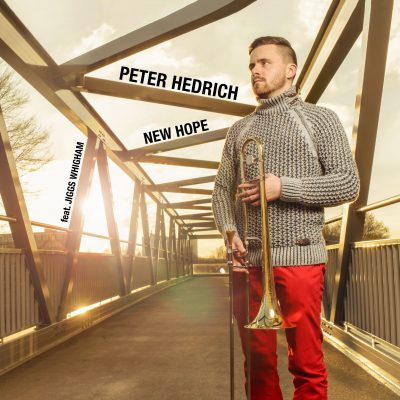 Available here
Jiggs Whigham is a great trombonist whose playing is characterized by his uniquely warm tone and supple phrasing. He is a renowned composer and arguably one of the most experienced orchestral conductors on the European jazz scene. He is director of the Brandenburg Youth Jazz Orchestra, and – together with Niels Klein – the German National Youth Jazz Orchestra (BuJazzO).

Peter Hedrich is an exceptional young talent on the trombone, and he got to know his role model while playing with BuJazzO.

Whighams second studio album Hope was recorded in 1976, together with Ferdinand Povel, Rob Franks, Niels-Henning Orsted Pedersen, and Grady Tate. For Peter Hedrich, the album was a key experience in his early musical development. Once he heard that distinctive Jiggs Whigham sound, he could never let it go.

In 2016, forty years after Hope was released, he had the idea of re-recording the pieces from back then, and complementing them with his own original compositions played by Jiggs. It was an idea that Whigham welcomed with open arms!

So now we have New Hope. A unique tribute to the great master Jiggs Whigham, played and expanded by Peter Hedrich, a rising star on the trombone. And appearing as guest of honour on three of the pieces – Jiggs Whigham himself.

New Hope is a unique audio document from the 1970s dressed up in brand new clothes!