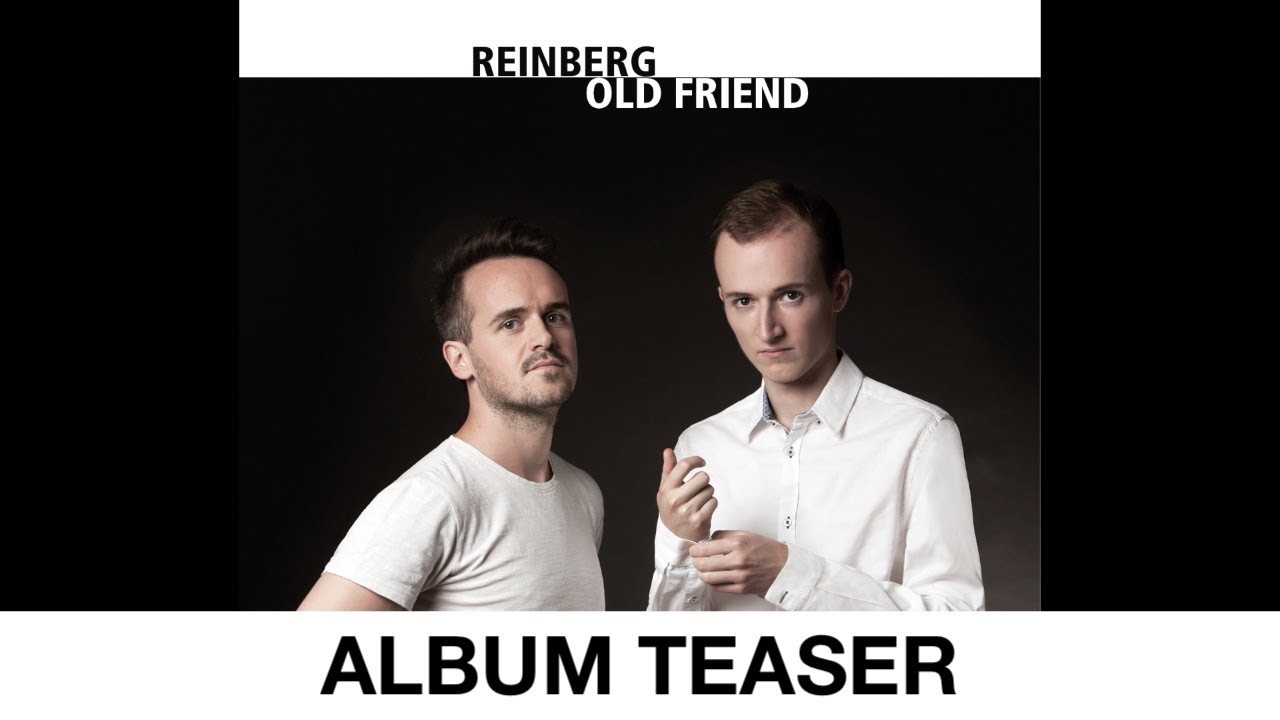 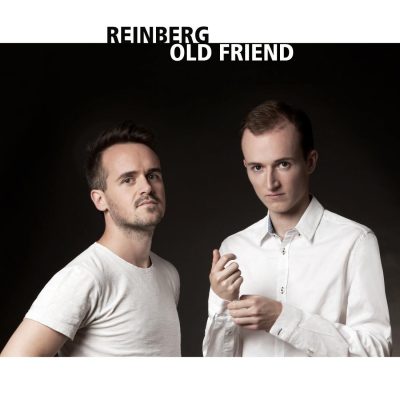 Available here
Behind the name REINBERG – a conceptual fusion of Konstantin REINfeld and Christoph SpangenBERG – two young shooting stars of the German music scene can be found. Here they are presenting a very unusual duo programme, namely a combination of diatonic harmonica (Reinfeld) and piano (Spangenberg).

Two instruments could hardly be more different. In terms of size and the sheer volume which they can generate, harmonica and piano stand at opposite ends of any imaginary spectrum. But Reinfeld has long been regarded as one of the most important harmonica players in Europe, and Spangenberg has evolved from an internationally renowned sideman to become an insider tip on the German solo piano scene. And with this instrumental stroke of genius, the two prove that opposites do indeed attract, and that they can truly bloom together.

Their debut album Old Friend is a tribute to Toots Thielemans, who passed away in 2016. In addition to original compositions by each of the artists (“Fresh Start In Between” and “Where To Go”), the album focuses on the repertoire of the Belgian harmonica legend, who was still touring the world right up until his passing aged ninety-four.

Three of Toots’s compositions set out the reference points for this production. One of his works, very well-known outside the world of jazz, is the “Sesame Street Theme”. To this day it is still used as the theme tune for the famous children’s series. Then there is “Bluesette”, known throughout the world as a jazz standard and evergreen. And of course “Old Friend”, which Thielemans first released in 1975 on the eponymous album (Polydor).

REINBERG finish off their bow to the old master with significant favourites from Thielmanns’s repertoire. “Autumn Leaves” is one of the most well-known jazz standards of all time. “Over The Rainbow”, which was first immortalised by Toots on his 2006 recording One More for the Road. “Dindi”, a bossa nova by Antonio Carlos Jobim which Thielemans recorded with Ella Fitzgerald and Joe Pass. Then there is “Imagine”, a favourite melody from the world of pop which Thielemans played with the accordionist Sivuca, heard here in a completely new guise. Last but not least, “Honeysuckle Rose”, the bluesiest piece on this production, and with a sound closest to that which one generally associates with the diatonic harmonica (blues harp).

Though full of respect for the traditions and skills of their old master, REINBERG’s use of harmonica effects and synthesizers in their own compositions shows that their musical path is heading directly into the future!