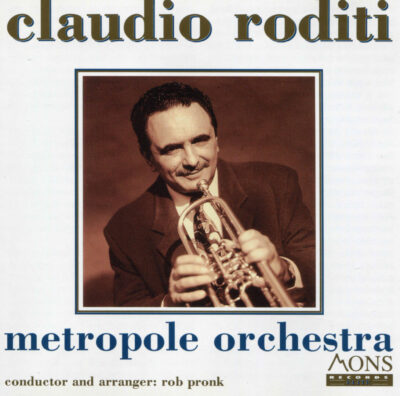 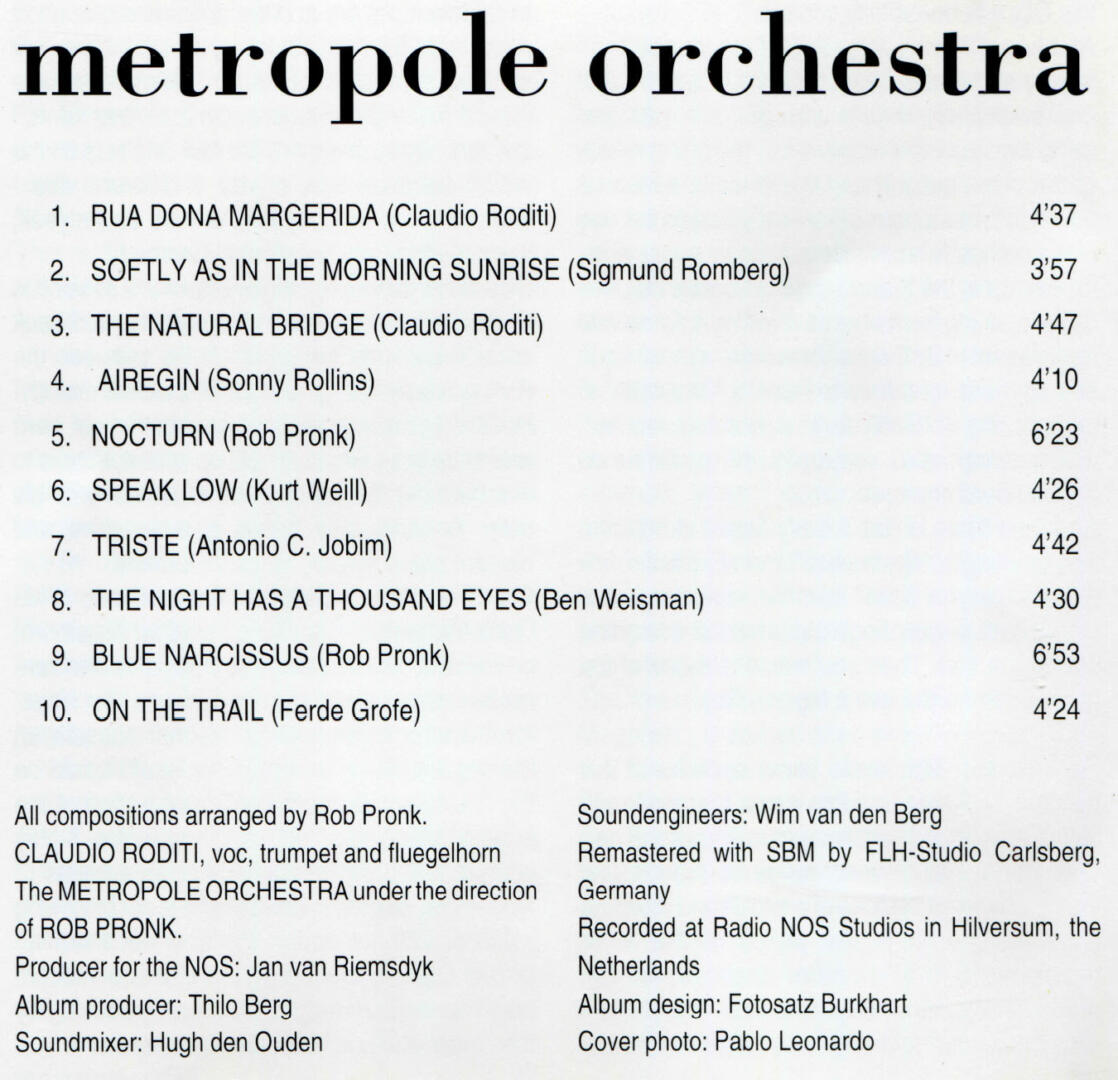 Claudio Roditi (May 28, 1946 – January 17, 2020) was a Brazilian jazz trumpeter. In 1966 Claudio was named a trumpet finalist at the International Jazz Competition in Vienna, Austria. While in Vienna, Roditi met Art Farmer, one of his idols, and the friendship inspired the younger trumpeter to follow a career in jazz.

Roditi came to America in 1970 to study at the Berklee School of Music in Boston. In 1976 he moved to New York City, where he played with Herbie Mann and Charlie Rouse. In the 1980s he worked with Paquito D’Rivera. He was a member of Dizzy Gillespie’s United Nations Orchestra.
Roditi received a 52nd Annual Grammy Awards (2009) nomination in the category Best Latin Jazz Album for Brazillance X 4. He was also the featured soloist on Atras Da Porta from Symphonic Bossa Nova (Ettore Stratta conducting the Royal Philharmonic Orchestra), for which Jorge Calandrelli received an arranger nomination at the 38th Annual Grammy Awards (1995).

His first album as a leader, Red On Red was released in 1984 on Creed Taylor’s Greene Street label, an imprint of CTI Records.
Roditi often performed on the rotary trumpet. He died of cancer in 2020 at the age of 73.