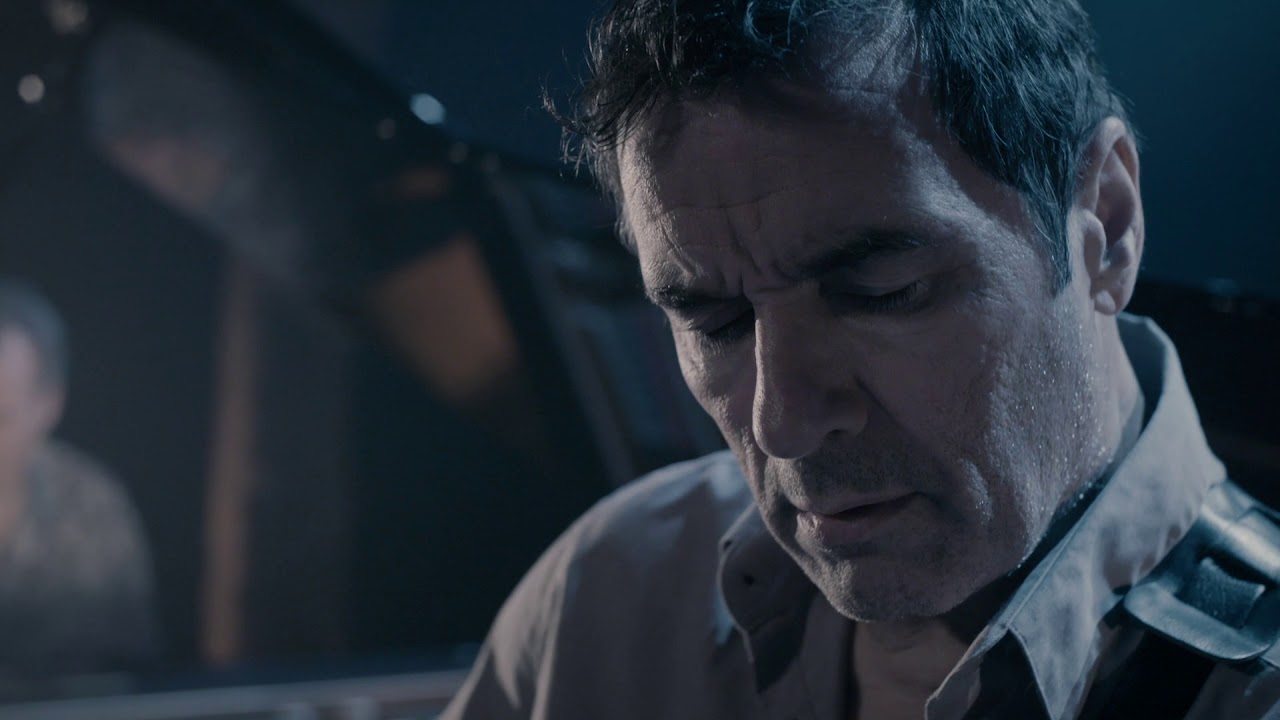 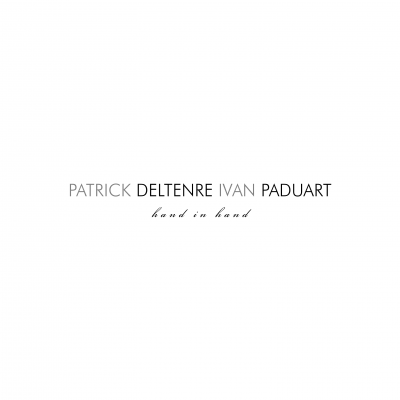 Available here!
Ivan Paduart – born in 1967, the Belgian pianist and composer first sat down at the piano as a ten-year-old. At seventeen he discovered jazz, and since then he’s been steadily climbing the career ladder step by step, reaping major awards along the way. He has long been regarded as a fixture on the international jazz scene and has his own distinctive hallmarks in terms of composition and interpretation. His guiding theme – melody first! Paduart explains: “Because of my background in classical music as well as jazz, I can compose sophisticated melodies that are enriched with subtle and rich harmonies. With my music, I want to stimulate soul and mind alike.”

Patrick Deltenre – born into a highly musical family, the complex world of jazz first revealed itself to the Belgian guitarist and composer when he was sixteen. He was a student in the legendary jazz classes of Serge Lazarevitch and Paolo Radoni at the Conservatory of Liège, and is undoubtedly one of the best guitarists in Belgium today. His vast experience and maturity have given him a tremendous stylistic richness. Over the years, this has also lead him into extremely successful musical encounters with the greats from the pop, chanson and blues scenes. But jazz remains his true passion! After hundreds of recordings as a sideman, Patrick Deltenre is performing here for the first time as a (co-) leader. It’s the debut of a professional who is exceptionally gifted in his field.

Ivan Paduart and Patrick Deltenre have known each other for three decades. They met for the first time in 1988, playing together in the fusion quintet Aftertouch, with whom they record two CDs. They worked in various projects together over the next five years. Life, however, had other things in store for these two exceptional artists, and their careers soon developed along separate paths… But musically, Paduart and Deltenre never lost sight of each other, and so in 2017 they ended up performing a duo-concert together. Completely out of nowhere, the event turned out to be the first step towards this current album Hand in Hand. One listener, the music connoisseur Jean-Didier Boucau, was so moved by their impressive fusion of piano and guitar that he became the prime mover and executive producer of the album’s production.

Hand in Hand – an album title that contains two meanings. Firstly, it of course reflects the artists’ collaboration as a duo; two creative individuals pursuing a musical goal together. Secondly, it is the combination of two harmonic instruments; their sounds are interwoven in such a way that individuality is maintained, while at the same time, a genuine dialogue is created rather than simple musical duplication. The end result is five compositions each by the artists Paduart and Deltenre. Taken as a whole, they form a profoundly lyrical world of sound – pure and complex in equal measure, and musically perfect.