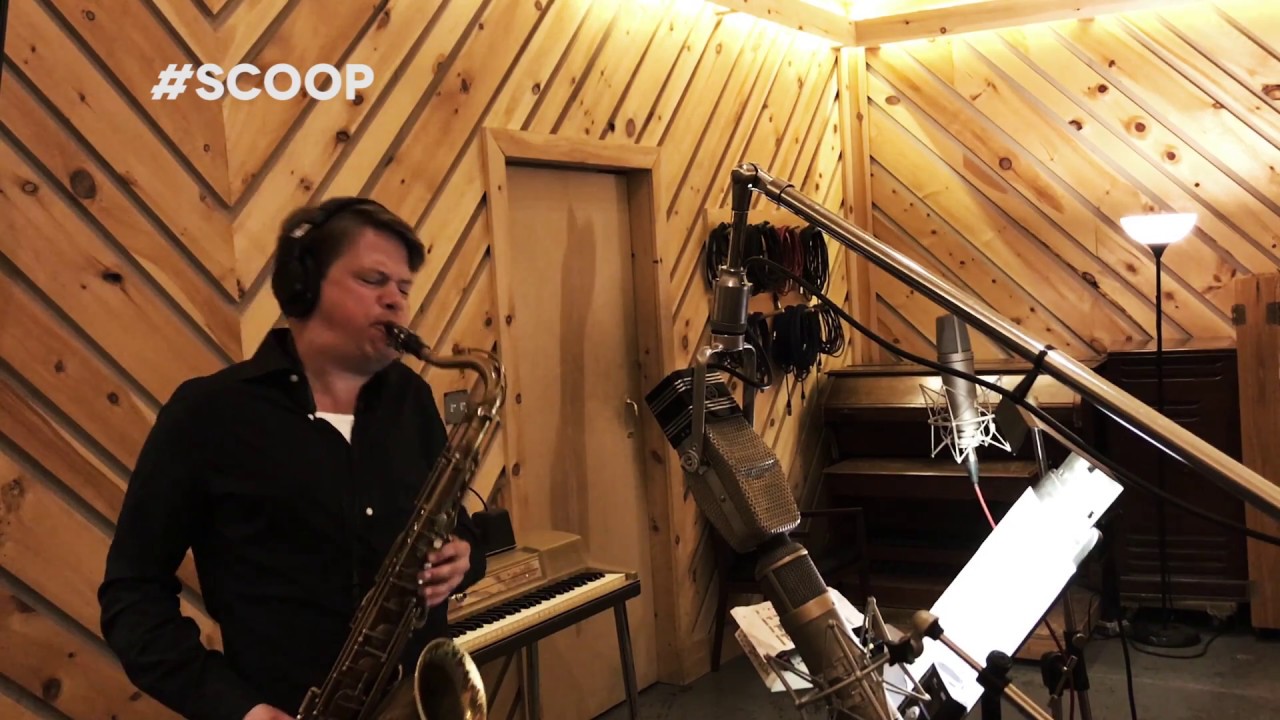 “An early candidate for any best-of 2018 list.”
(Hans-Bernd Kittlaus, JazzPodium)

Inspiration becomes an idea, and when combined with great passion, extraordinary talent and, of course, a little bit of luck, it guides the artist to a musical way of living that becomes self-fulfilment – and this in turn becomes an inspiration for others.

That’s how it is with the saxophonist and composer Denis Gäbel.

He had his ‘jazz epiphany’ as an 11-year-old while watching TV. The German channel ZDF was broadcasting Art Blakey’s 80th birthday concert: “The energy, the sound, and the enthusiasm of the musicians really grabbed me. Of course, I didn’t have any idea what I was listening to at the time, but I was immediately captivated by that unbelievable spirit” said Denis Gäbel.

He was so inspired, even addicted, that he set out on his journey, going down a path which was lined with success from the very beginning. Less than two decades later, and with his own unmistakable sound, Denis Gäbel is currently one of the most sought-after saxophonists in Germany. He appears on stage and in the studio alongside the world’s very best jazz musicians, and he can be heard on numerous successful albums, including four of his own.

And now for The Good Spirits. This album, recorded with Kevin Hays (piano), Scott Colley (bass) and Clarence Penn (drums) at Bunker Studios in Brooklyn, caps off yet another one of Denis Gäbel’s ambitious ideas: “I’d been thinking about heading out to record an album in New York, which for me is the most inspirational jazz source, ever since I did part of my studies there in 2006. Two years ago I heard Clarence Penn again in New York’s ‘Smalls’, and I suddenly decided – I can pull this off! I really wanted to capture that special sound and the energy of the local scene” Gäbel explained.

He listened to the three musical heavyweights from his New York dream quartet over and over again live, and also knew their work from numerous recordings. For The Good Spirits, he wrote eleven original compositions (rounded out by Mingus’s “East Coasting”) which are truly tailor-made for this lineup. Denis Gäbel has brilliantly succeeded in turning the music into an organic whole. Here are four musicians meeting for the first time, and sounding like they’ve been playing together for years. Full of playfulness and energy, these four signature styles are united in a shared musical spirit. The Good Spirits!