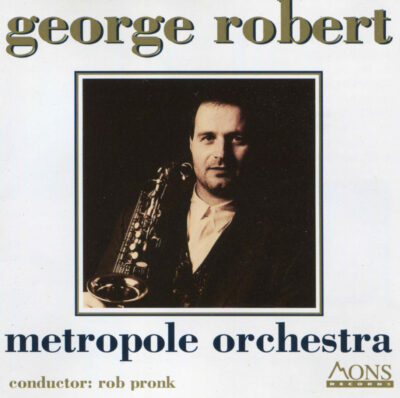 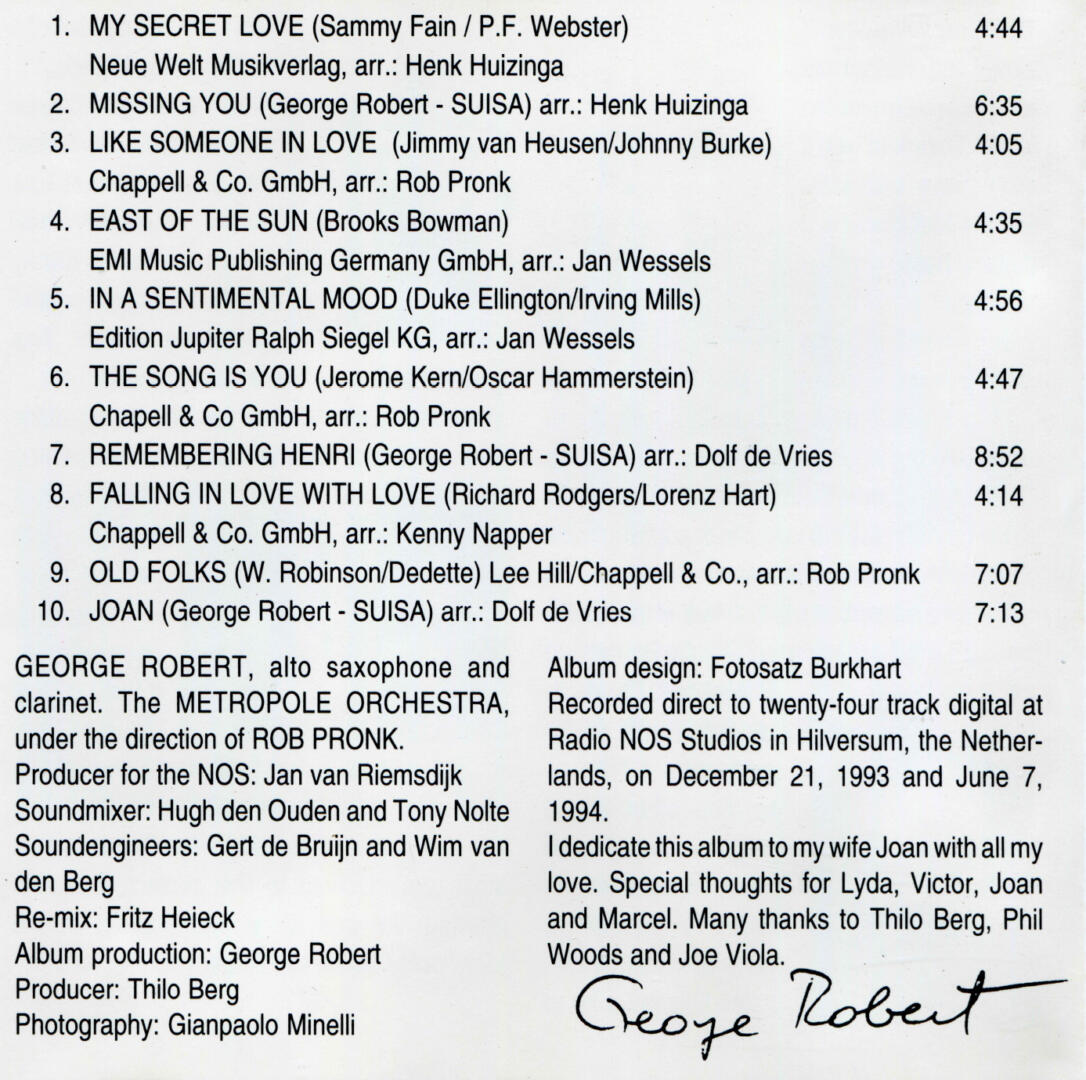 Born on September 15, 1960 in Chambésy (Geneva), Switzerland, George Robert is internationally recognized as one of the leading alto saxophonists in jazz today.

In 2008 he was named Officer in the Order of Arts and Letters of the French Republic.

He has been touring throughout the world since 1984 and is the author of “The Music of George Robert” (Advance Music).