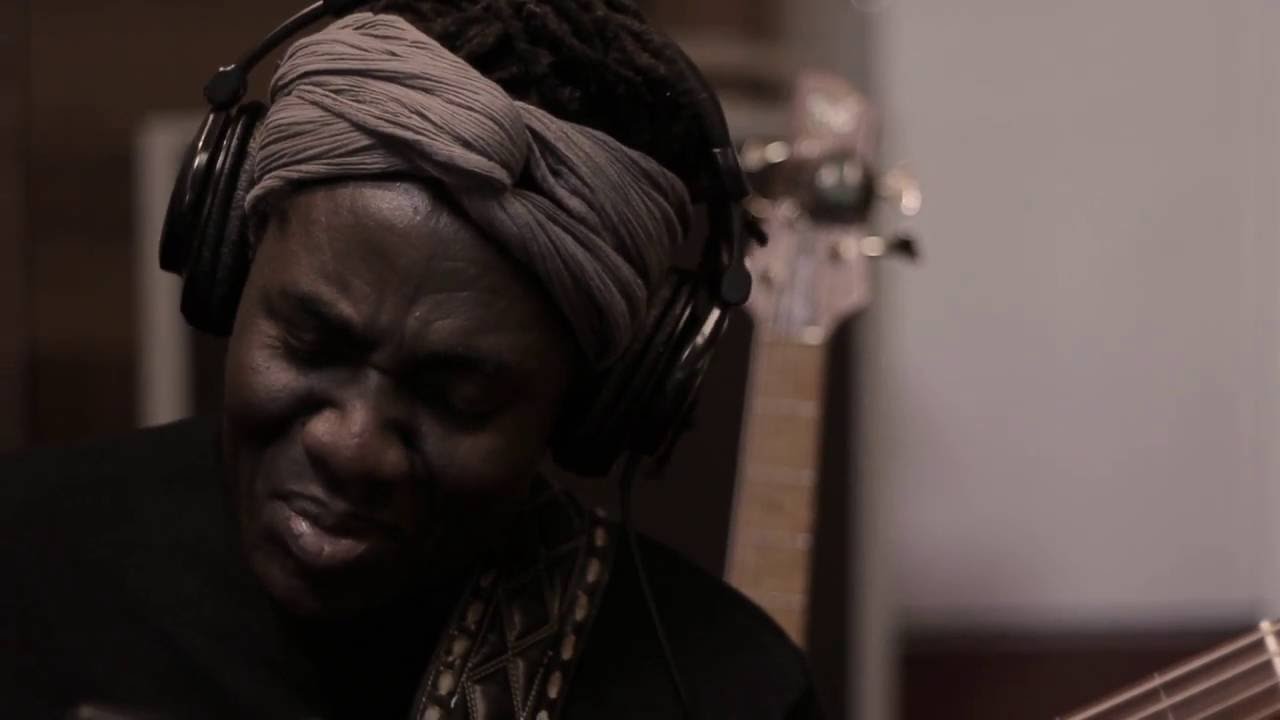 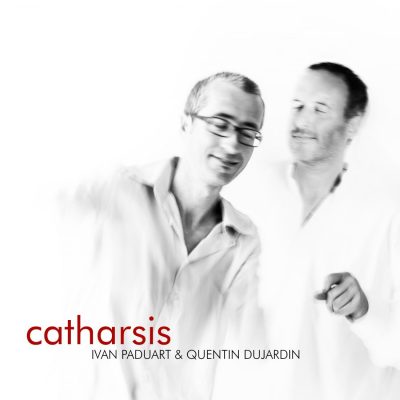 Available here
Ivan Paduart – born in 1966, the Belgian pianist and composer first sat at the piano as a ten-year-old. At seventeen he discovered jazz, and since then he’s been steadily climbing the career ladder step by step, reaping major awards along the way. He has long been regarded as a fixture on the international jazz scene and has his own distinctive hallmarks in terms of composition and interpretation. His guiding theme is “melody first”. Paduart said that he has always tried with his music to “reach the heart first and the mind second, yet still stimulate both”. He doesn’t use gimmickry or “sexy tricks”. Instead he uses pure, seemingly simple melodies, enriched with complex harmonies to achieve his ambitious goal.

Quentin Dujardin – the guitarist, composer and producer first saw the light of day in Belgium too, in 1977. His musically gifted father, an unconditional devotee of classical organ music, introduced him to this world very early on, and he took lessons in classical guitar, music history and music theory. As a 15-year-old, he discovered by chance the Belgian jazz guitar virtuoso Philip Catherine, who paved his way into the world of improvised music. Extensive travel with his guitar to all corners of the world left its mark on his playing, which is inspired by diverse musical styles. On the frontier between classical, jazz and world music, the composer and guitarist is now one of the biggest names on the scene, as well as a highly respected composer for documentary and film.

The two exceptional artists Ivan Paduart and Quentin Dujardin met for the first time in 2004. They released their first album Vivre in 2005, an impressive fusion of piano and guitar, and with it created a distinctive new sound. A world of sound that spans many genres and makes space for warm harmonies and profound lyrical melodies.

Ivan Paduart recalls: “I met Quentin 12 years ago and, from the very beginning, one thing really struck me. Besides of being a great musician, he’s open minded, always trying to intermingle genres, just like me! The most interesting point is that we are basically coming from different musical worlds. From the very beginning, combining our different approaches was a revelation to both of us!”

Quentin Dujardin added: “Ivan has a real talent for melody and a great sense of counterpoint. That’s probably what first caught my ear when I discovered his music. Playing together changes my way of thinking about music and also my approach to my own instrument. Playing simpler to create more space. It’s a real privilege to be accompanied so well. Making music with Ivan has never been a challenge, but a statement.”

On their current album Catharsis, they’ve got some great musicians on their side whose names speak for themselves: Manu Katché (drums), Richard Bona (bass and vocals), Olivier Ker Ourio (chromatic harmonica) and Bert Joris (trumpet).

There are nine original compositions here on their second album together, three of which were penned by Dujardin (Retrouvailles, Mark & Farouk, Song For Paco). They once again carry you away into soundscapes that set the soul wandering (Human Being – a hymn to Africa), unite cultures (Delivrance – a folk-style theme that could come from Ireland, with a typical Balkan 5/4 rhythm) or sparkle like the light and airy Isabelle, so reminiscent of a waltz musette. And Dreams Ago, a patchwork of seven individual stories which differ only in their details: a sort of complex journey with very different moods – like the seven different yet similar dreams that one could have in a week …

With Catharsis, Ivan Paduart and Quentin Dujardin have once again succeeded in the high art of reaching and stimulating both the heart and mind!