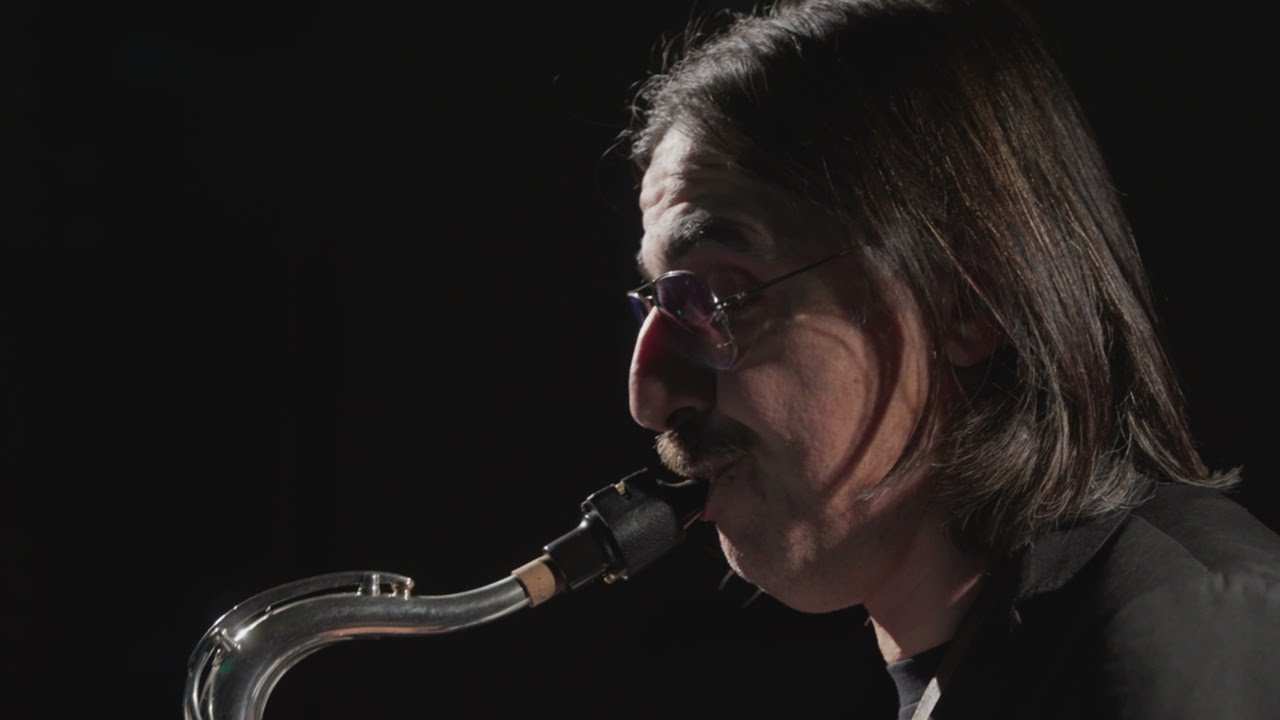 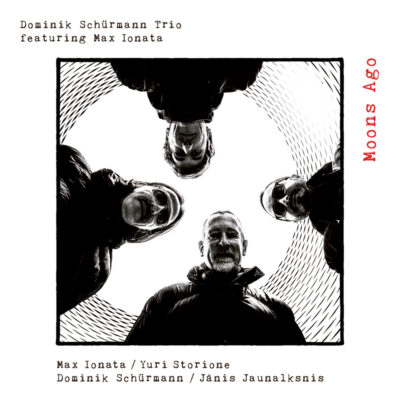 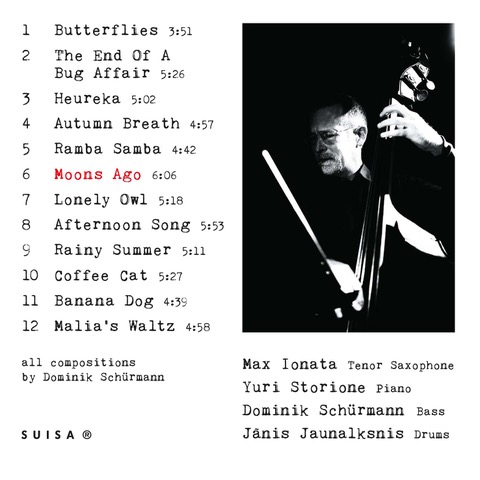 A wise man once said that it doesn’t matter where jazz goes as long as it takes the tradition with it. One artist that understands this concept well is Swiss double bass player Dominik Schürmann. On his album titled “Moons Ago”, to be released on the 25th of March 2022 on Mons Records, Schürmann presents 12 tracks featuring original compositions that stylistically pay homage to the jazz legends of the 1950s and 60s.

For this recording Dominik gathered together a group of musicians who not only blend beautifully with his compositions but also add artistic value to this impressive set. Italian based saxophonist, Max Ionata, was in the words of Schürmann, “…the ideal tenor saxophone player. His sensitive playing and soft, full sound lend the compositions exactly the appropriate timbre I was looking for. He has a strong sense of tradition and has developed his own personal sound.” The Italian connection continues with the addition of pianist Yuri Storione, who moved to Basel to study at the Musikhochschule – Jazz Campus where, in 2019 he obtained his third Masters degree. Equally at home in both the classical and jazz world, Storione’s piano playing is marked by impressive virtuosity and a strong sense of phrasing. Rounding out the line-up on the album is Latvian drummer, Janis Jaunalksnis, who has also settled in Basel. Schürmann went on to say that “… he understands like no other how to listen to his fellow musicians and to act and react to their playing in an adept and sensitive way.”

Dominik Schürmann is the son of jazz pianist Niggi Schürmann and with this in mind it’s no surprise that he discovered the music at a young age, starting with piano lessons at age six before switching to bass some years later. Currently Schürmann is a fixture on the Swiss jazz scene working both as a side-man and leader. During his diverse career he has participated in theatre and musical productions, appeared on Swiss TV and radio and as a side-man, participated on over 50 CD productions. As a leader, his 2016 release, “Upswing” became one of the most successful Swiss CD releases of that year. In addition, Schürmann has been integral part of a number of co-productions with the Schweizer Radio, SRF2 Kultur with two albums recorded with the Hard bop ensemble “Compulsion” (“Dahaana” in 2015 and “Nothing Is As It Seems” in 2018) and “Sambâle”, recorded with the Piano Trio Gutfleisch-Schürmann-Frey, which he co-founded in 2017.

The album opens with the medium up Samba “Butterflies” that will be the 1st of three pre-release singles on the 25th of February. Written during the summer of 2021 on one of the rare sunny days, this song harks back to the care free summer days we all knew prior to the new normal of the current times. Soloists Max Ionata and Yuri Storione each navigate effortlessly over the harmonic landscape adding to the allure of this Brazilian inspired track.

The following track, “The End Of A Bug Affair”, is play on the title of the Edward Redding classic “The End Of A Love Affair” made famous by Frank Sinatra on his 1959 album “Close to You”. This track also references the pandemic. Written in the summer of 2020, this easy swinging track looks longingly to the day we can finally say farewell to the restrictions of the Corona era. Schürmann commented that the “… the song conveys a certain melancholy, but also hope and the confidence that one day things will improve.”

On Moons Ago you will find several up-tempo swingers such as “Heureka” and “Banana Dog” along with the moving ballads “Autumn Breath” and the title track “Moons Ago”. The Latin Samba feel of the albums opening returns with “Ramba Samba”. The track’s title is a play on the German term “Ramba Zamba” that eludes to process of stirring up excitement and this is certainly the case here, especially in the solo chorus by pianist Yuri Storione.

With Moons Ago, Dominik Schürmann has presided over a wonderful album that will appeal to a wide range of jazz fans. The album is due for release via Mons Records on the 25th of March on both CD and all digital streaming platforms