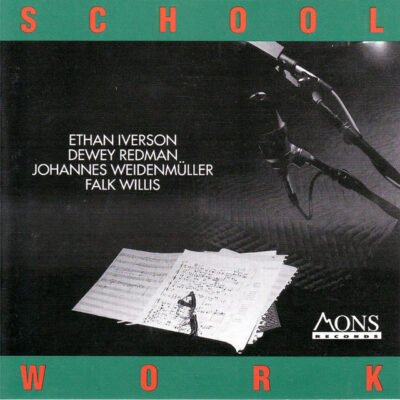 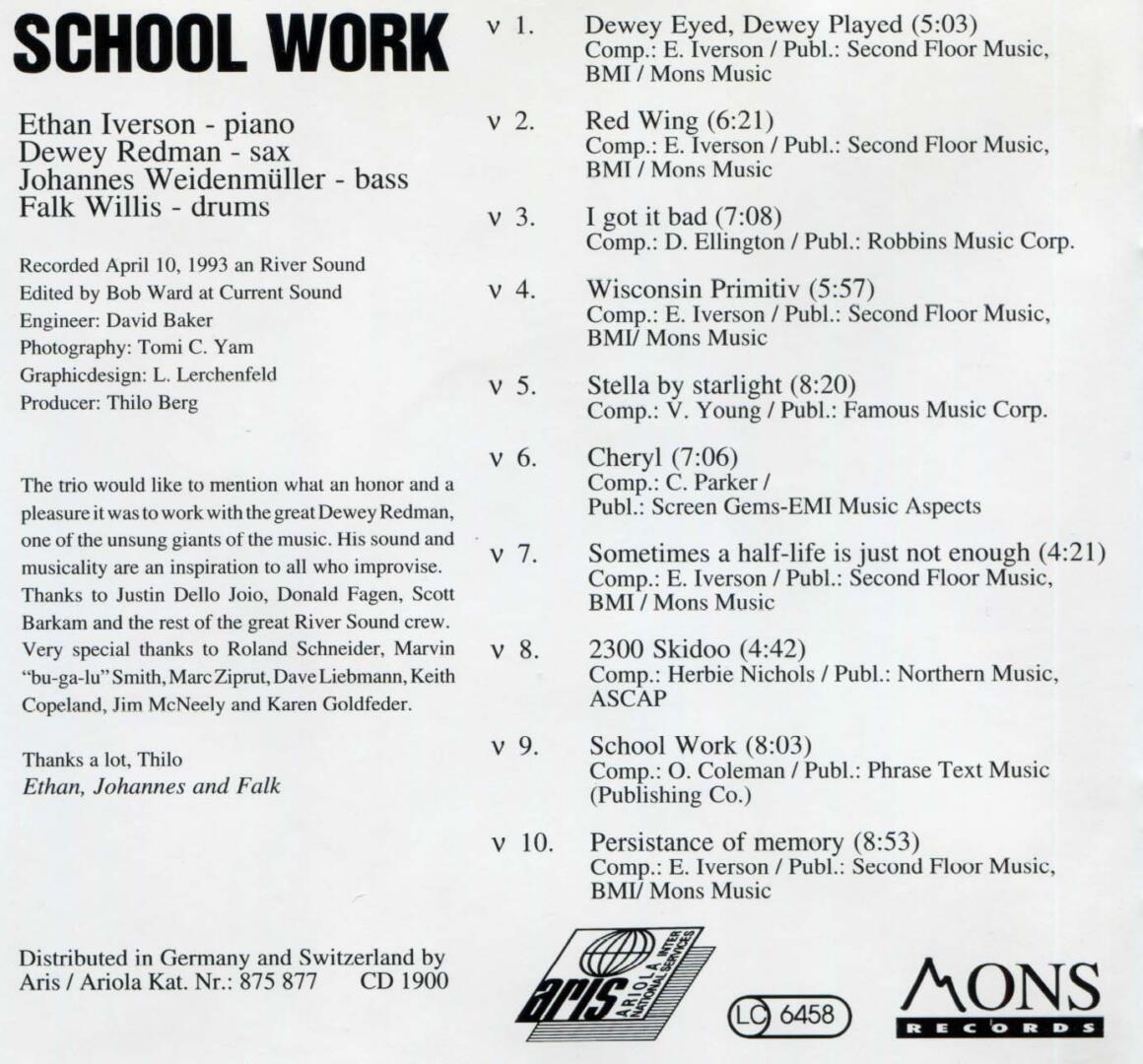 Ethan Iverson (born February 11, 1973) is a pianist, composer, and critic best known for his work in the avant-garde jazz trio The Bad Plus with bassist Reid Anderson and drummer Dave King.

Iverson was born in Menomonie, Wisconsin. Before forming The Bad Plus, he was musical director of the Mark Morris Dance Group and a student of Fred Hersch and Sophia Rosoff. He has worked with artists such as Billy Hart, Kurt Rosenwinkel, Tim Berne, Mark Turner, Ben Street, Lee Konitz, Albert “Tootie” Heath, Paul Motian, Larry Grenadier, Charlie Haden and Ron Carter. He currently studies with John Bloomfield and is on the faculty of the New England Conservatory.

Walter Dewey Redman (May 17, 1931 – September 2, 2006) was an American saxophonist who performed free jazz as a bandleader and with Ornette Coleman and Keith Jarrett.

Redman mainly played tenor saxophone, though he occasionally also played alto, the Chinese suona (which he called a musette), and clarinet. His son is saxophonist Joshua Redman.