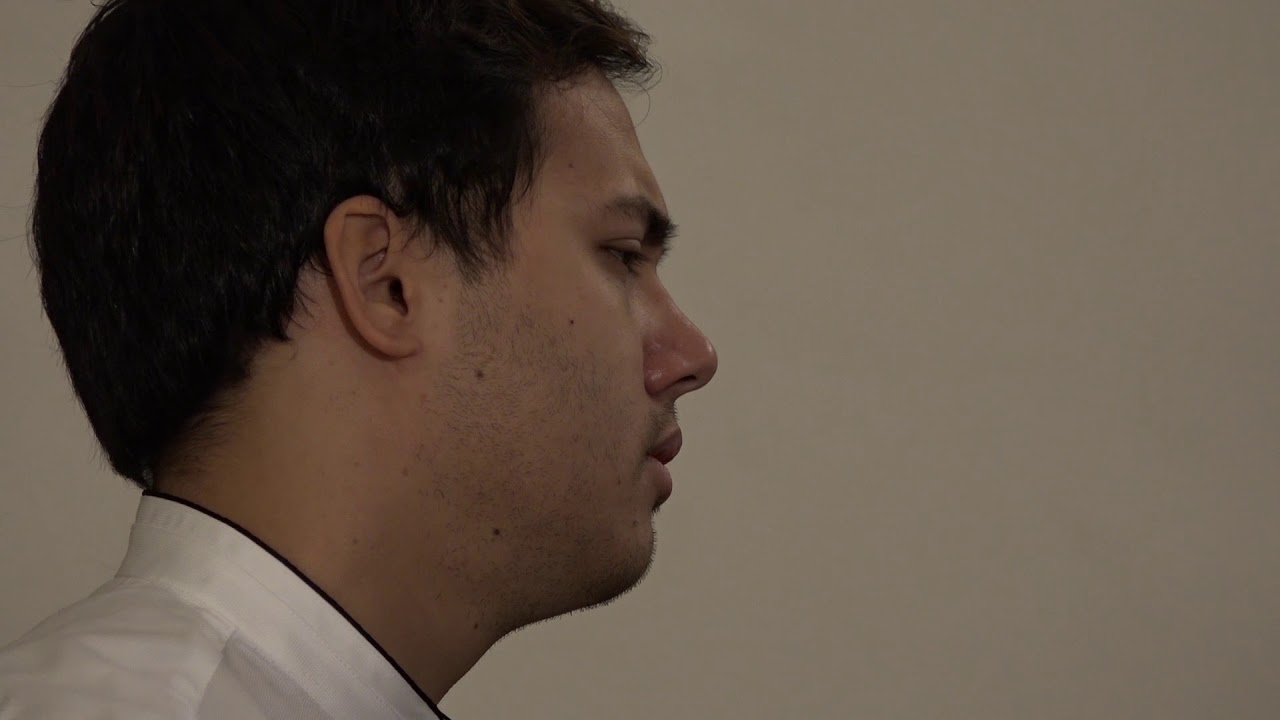 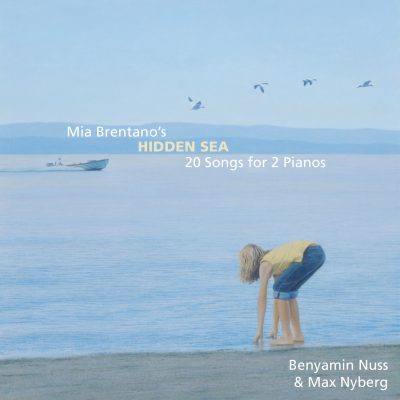 You really don’t need to do any research into the composer Mia Brentano. She has concealed her identity intentionally and meticulously, and only wants to be perceived through her music.

Her HIDDEN SEA, that’s 20 Songs for 2 Pianos as the album is subtitled, sounds like a late echo of Mendelssohn’s “Lieder ohne Worte” (Songs without Words). The pieces are performed by Benyamin Nuss and Max Nyberg, two exceptional young pianists adept at both classical and jazz, and for whom music has no boundaries.

The music also represents a kind of “New Wave” but without any stylistic limits. These predominantly quiet, but sometimes quite virtuosic pieces are inspired by classical, jazz, pop, minimal music and film melodies.

Mia Brentano liked to call her music “Advanced Classic” because two crucial factors linked her with that tradition – her pieces are scored, written out in their entirety, and in order to be interpreted they require two classically trained pianists.

The piano is a unique, almost universal instrument, with which you can entertain yourself alone and also enthral a large audience.

Mia actually wrote her first pieces for piano only – that is for one piano. But she soon felt she was missing something. If she played the melody with her right hand and the bass with her left, she often wanted a third and fourth hand for her elaborate chords, or for someone to perform like a rhythm guitarist in a band. And so one piano turned into two.

HIDDEN SEA: 20 songs for 2 pianos – that’s two pianos standing on the shore of a hidden sea, inviting you to take a musical journey where new and undiscovered regions and landscapes meet. It’s not the rebirth of “Third Stream”, but rather “Easy Listening” for advanced students. And above all, it’s a very individual and very personal world!