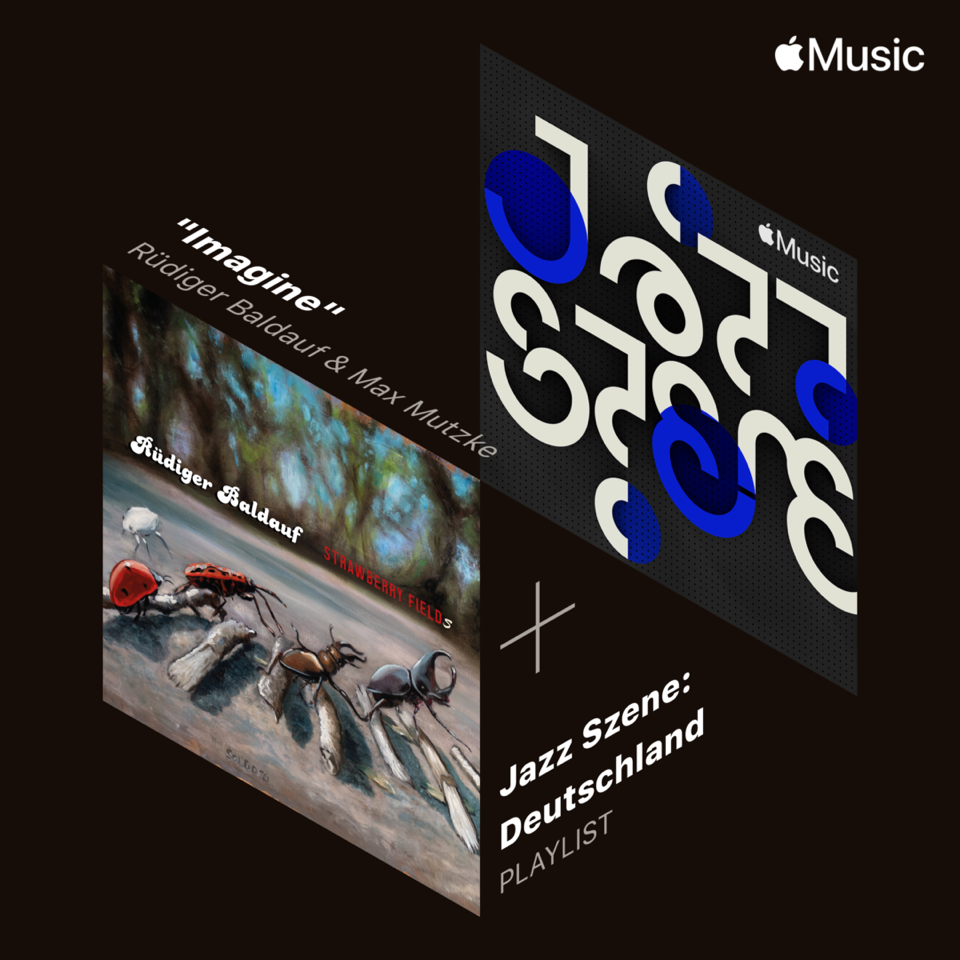 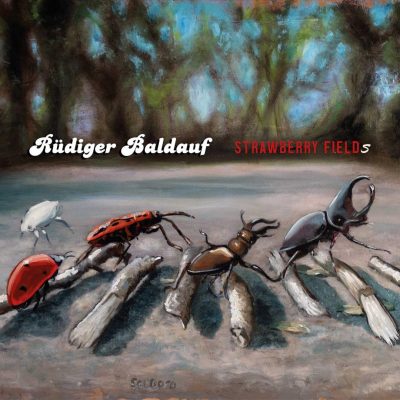 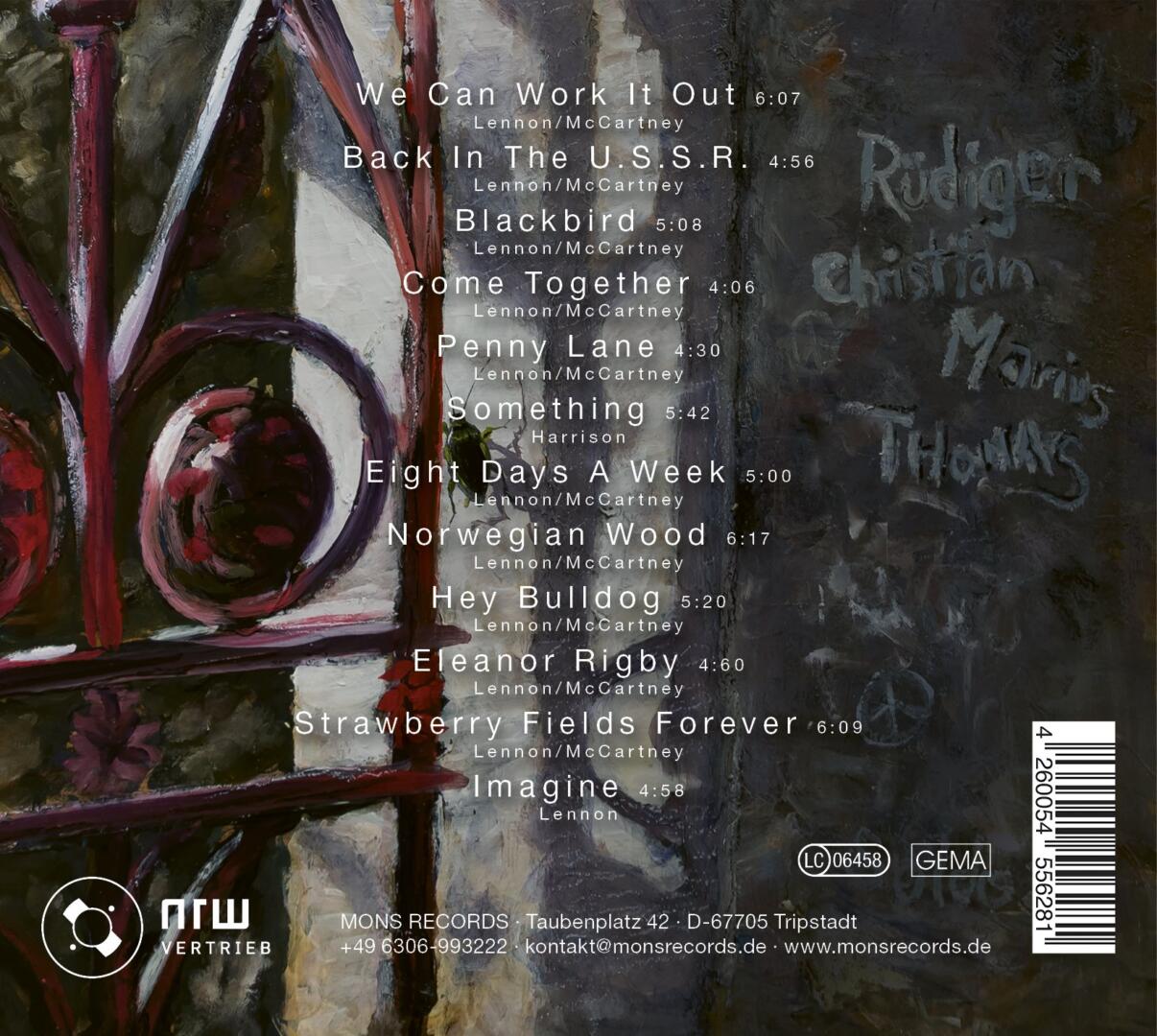 The Beatles in a different way.
A consistently creative homage.

After their successful “Jackson-Trip”, Rüdiger Baldauf and his band colleagues go into the second round and now also take on The Beatles.

John, Paul, George and Ringo. Compressed ten years of band history, 12 studio albums alone, hundreds of songs, many of them absolutely legendary. Whoever picks up here should know what they are doing. Fortunately, with Rüdiger Baldauf you don’t have to worry about that. Because the renowned and versatile trumpeter presents exactly the right mix of humility and new ideas.

So now a brand new project, reloading the Beatles, so to speak, only different. The song selection is surprising and well thought-out, the sound is close to the sometimes scratchy Sixties. It sounds modern and highly accomplished nevertheless, as Baldauf’s fellow players Thomas Heinz (drums), Marius Goldhammer (bass) and Christian Frentzen (keyboards) present their very own interpretation of the characteristic Beatles choirs.

Illustrous guests round off the album: Max Mutzke sings a version of “Imagine”, which makes you want to kneel down, Bruno Müller convinces as usual with the best guitar sounds and the newcomer Jakob Manz enriches the band with fresh saxophone solos.

Own ideas are carefully woven into legendary songs, and many a short original song is also further developed without diminishing the reputation of the greatest band of all times – a new and exciting Rüdiger Baldauf project!