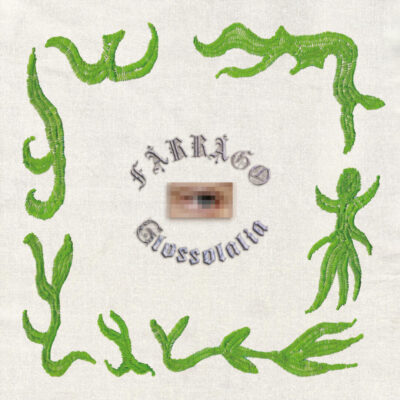 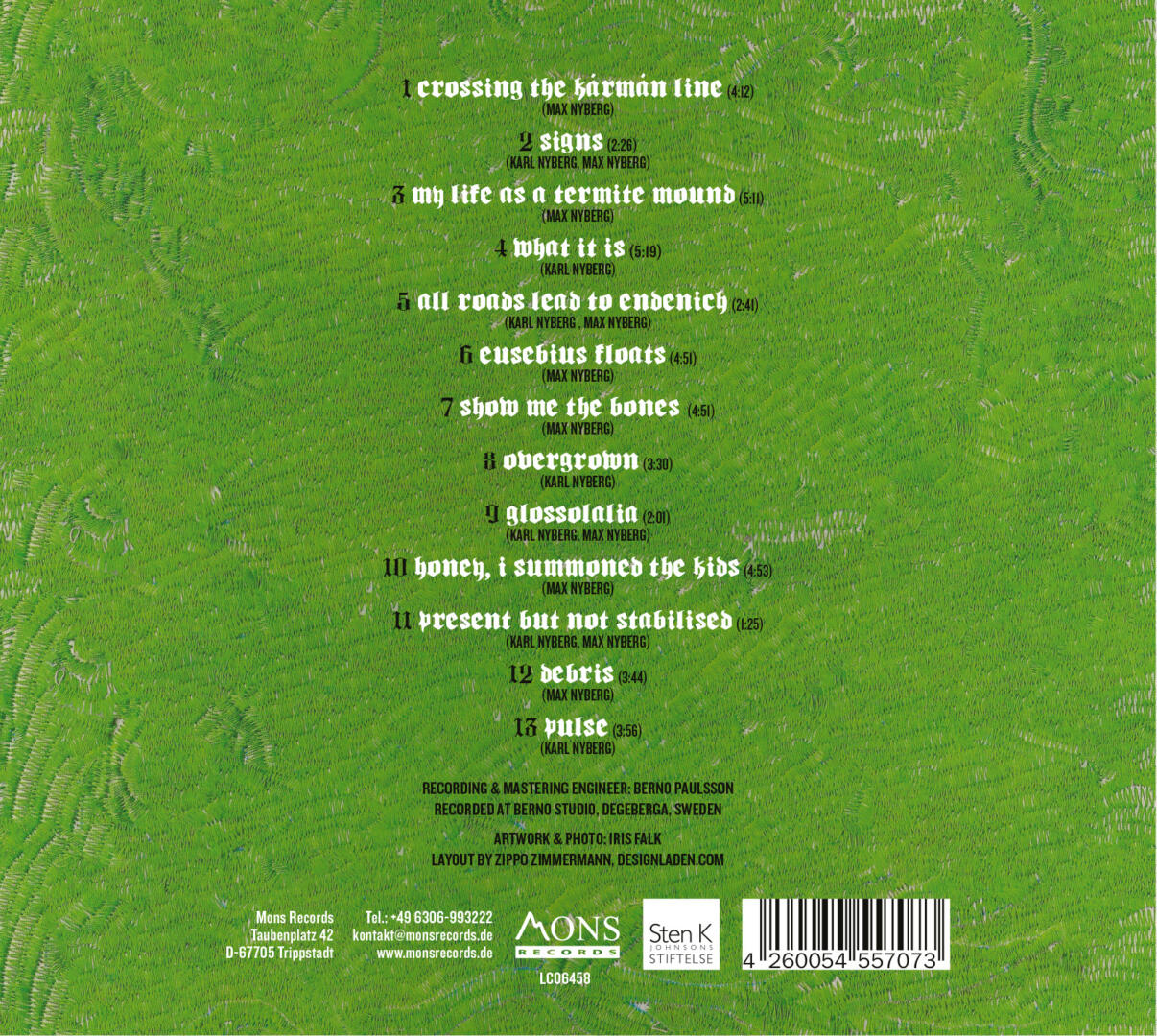 Our project is an attempt at finding a common ground for our different musical capabilities and means of expression, one of us being an improvisational saxophonist, and the other a classical pianist. Because we are brothers, our musical developments have of course been affected by each others work, so we have never been completely detached from each others genres. There has, however, not been many opportunities to work together professionally since there certainly exists a dividing line between our genres in the industry. Most venues expect performances which can be labeled as either jazz or classical, while the best label for our own aim might be closer to the opposite – neither/nor. Not that we suppress any kind of influences by the one or the other, there is certainly a lot of both. The goal is simply to avoid falling into a category of music where one of us feels secure and the other has to make compromises. For this album we have recorded 13 tracks, some written individually but often developed together, a few that are purely improvised pieces, and a couple containing both composed and freely improvised sections.

We are very grateful for the financial support by Sten K Johnsons Foundation and for their confidence in our project.

As the title suggests, referring to an imaginary line that separates Earth from Outer space, this opening track is concerned with boundaries. It includes composed material, structured improvisation as well as free improvisation. The end is a tip of the cap in two directions, both towards a well known jazz standard, and to a formal trait of Robert Schumann – the superfluous ending (more of that to come).

This improvisation is a sort of play with musical signs and gestures. We begin without a preconceived idea of the music, and let the shapes we hear point us towards the next track of the album, somewhat analogous to following the thought process that leads the mind from a word towards the mental image of what the word means.

This piece concerns itself with ideas of hollowness, loss, repetitiveness, outliving your purpose and the struggle of trying to find some kind of value in what you are. It’s about the impossibility of pulling yourself up by your bootstraps, and the difficulty of accepting help. Or you might say that it’s a musicians’ confused remedy for handling depression.

5. All roads lead to Endenich (Impro)

The title of this improvisation is inspired by a quote by Albert Dietrich on Robert Schumann: ”…he heard music continuously, sometimes it was of the most beautiful description, but often agonizingly hideous. Later on phantom voices were added to this, which, as he thought, cried terrible and beautiful things in his ear.”

Again, Schumann… This is a hommage to his imaginary character Eusebius, who wasn’t too fond of keeping within boundaries of form. The main theme of the composition is interrupted by a dream sequence which hints back at the Kármán line. The theme returns, but in the end Eusebius gets the last word.

This music could be heard as two confused people debating a badly defined issue, not looking for a way to arrive at an agreement or understanding, but merely throwing red herrings at each other. When the amusement of this scene has lost its charm, we turn away from it towards a coda, which was written in idiotic bliss on a banjo after I got tired of an actual debate on TV.

The title track, Glossolalia means ”talking in tongues”. There is a feeling of something incoherent, mumbling or uncertain but that still wishes to be communicated. A little like hearing two infants babbling to each other – nothing to be told but a wish to establish contact.

The comic, albeit morbid, title is meant to suggest a rather melodramatic interpretation of the music. Imagine a silent film in which a parent (chanting away at night, all movements slightly too rapid, the room barely lit up by a candle) actually succeeds in conjuring up the ghosts of their own children. Put more simply, it’s meant to suggest the emotional duality in remembering a happiness that one has lost.

11. Present but not stabilized (Impro)

Is it the happy but deteriorating child from the preceding track that we hear here?

This is a remnant of a composition that didn’t make it into the album in its original form. It was concerned with insomnia, suggested by harmonies that constantly sink deeper but never reach a bottom. As a fragment it suggests an incompleteness of its own borders in a way that fell organically into place in our project.