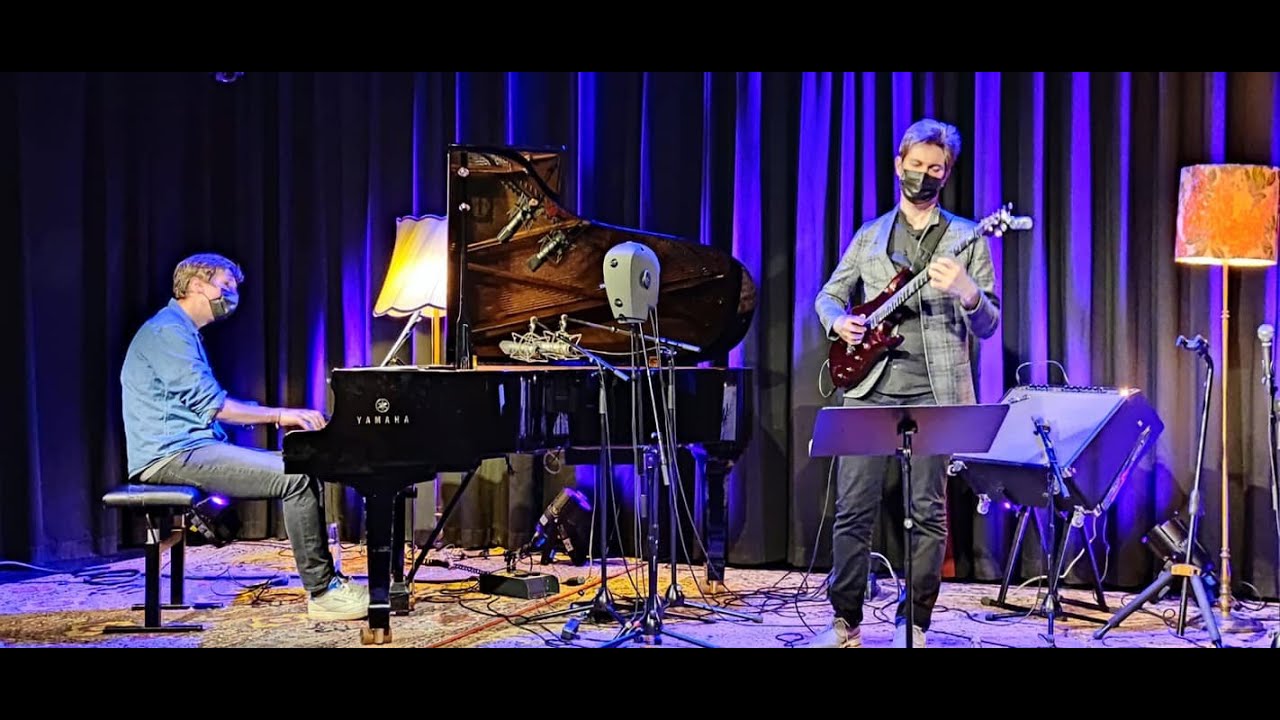 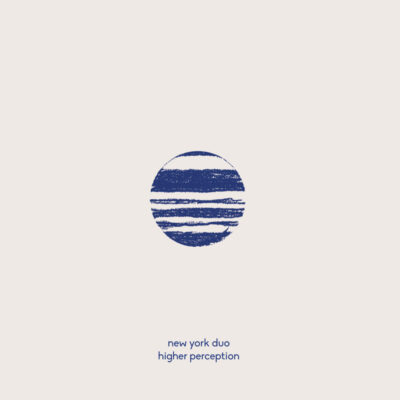 Higher Perception is an instrumental album composed and performed by Christian Zatta (guitar & composition) and Robinson de Montmollin (piano & composition). It contains eight compositions (six originals and two arrangements) and will be released on February 18th 2022, on every online music platform with the German label Mons Records as well as on vinyl. The music tells stories inspired by personal experiences and contemporary events. The fusion of guitar and piano elegantly reflects the intimacy of the works: both instruments are so closely connected that sometimes they can’t be distinguished from one another. Jazz tradition and fresher sounds continually collide, as both artists have a passion for the music of Joe Henderson and Keith Jarrett, but also for the compositions of more modern artists such as Tigran Hamasyan and Ben Wendel.

Christian Zatta (*1993) guitarist, composer, touring musician, band leader and educator, active internationally. Born and raised in Lugano and currently based in Zürich (Switzerland).  First Master of Arts in Music in “Performance and Composition” as well as second Master degree in “Music Pedagogy” at the Lucerne University of Arts, under the tuition of Roberto Bossard, Frank Möbus, Christy Doran, Kalle Kalima, Nathanael Su and Jesse Van Ruller. In 2018 and 2020 he lived in New York City for some months and took lessons with some of the most influential jazz musicians, like Gilad Hekselman, Nir Felder, Ben Monder, Nitai Hershkovits, Ari Hoenig, Shai Maestro and Mike Stern. Christian Zatta is an experienced stage and studio artist, with more than 400 live shows in ten different countries and eight studio albums.